Gain the leadership, communication, and
connection skills you need to motivate your workforce in 2022.

ENROLLMENT IN THE 2022 CLASS IS NOW OPEN! CLICK HERE TO REGISTER! 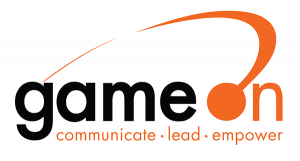 THANK YOU TO OUR COMMUNITY SUPPORTER 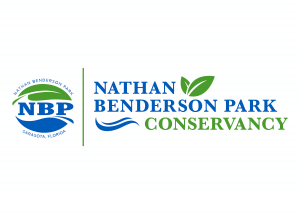 NEW FOR 2022! The Executive Academy is now certified with SHRM for 15
Professional Development Credits. 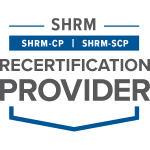 Game On Nation is recognized by SHRM to offer Professional Development Credits (PDCs) for SHRM-CP® or SHRM-SCP® recertification activities.

To get full credit, attendees will need to be present at all sessions. We will only provide the Activity ID following the full program.

Take your place and take the lead among our communities’ highest-achieving professionals at the Executive Academy. This dynamic, interactive live-training experience delivers the leadership, communication, and connection skills you need to keep your team inspired at work.

Insightful leaders know that skills like listening, empathy, and emotional intelligence are at the forefront of what employees expect in 2022, and the Executive Academy provides an experiential practicum and clear action steps to help you bring these behaviors to life so you can lead by example for your workforce.

This curriculum is trusted by: 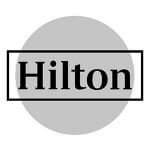 "This was such a wonderful program and it was so easy to learn new skills. I was so inspired and my team has been buzzing since taking the class." 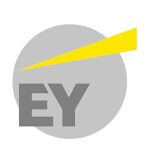 "We rely on this training to help our Tax Seniors build a foundation of positive, pro-active communication skills that are vital to this next phase of their careers. The bonus is that the way these exercises are delivered is incredibly entertaining and fun." 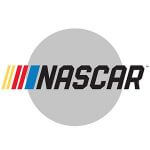 "This course was the perfect kick-off to our racing season and extremely helpful to improving our staff's morale and motivation. This program works and the results are lasting."

What is Included in the Executive Academy?

The Executive Academy meets Friday mornings from 9:00-11:30 am at the Finishing Tower at Nathan Benderson Park from September 16th to October 28th.

Executive Academy is powered by the Game On Nation team, with more than 20 years’ experience coaching executives, management, and mid-level leaders within the military, government, pro sports, and Fortune 500 organizations.

Solidarity and support from a dynamic cohort of your professional peers, bringing powerful social connections and valuable cross-industry perspectives to the forefront of your personal and professional development experience. 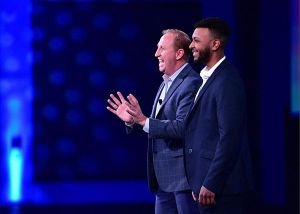 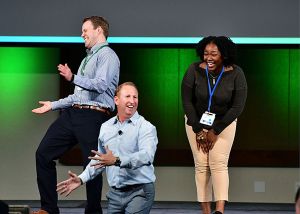 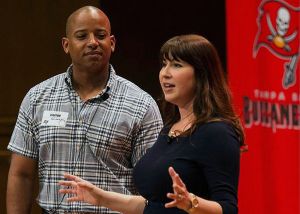 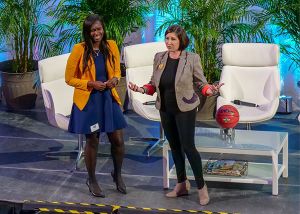 WHO SHOULD ENROLL AND HOW MUCH IS TUITION?

The Executive Academy is designed for leaders, directors, managers, and executives in the upper levels of the organization, or on a fast-track toward a leadership role. We believe in inviting the perspectives of a variety of upper-trajectory personnel, and if your organization considers you to be a leader or an emerging leadership talent, this program is right for you.

About Game On Nation

Founded in Los Angeles in 1997, Game On Nation is known for developing and delivering a unique, interactive game-based leadership training curriculum, powered by the science of Game Dynamics. With more than 24 years of high-level impact, Game On’s expert facilitator team and proprietary approach have helped the agency become one of the country’s foremost voices on leadership, team-building, communication, and positive culture change. 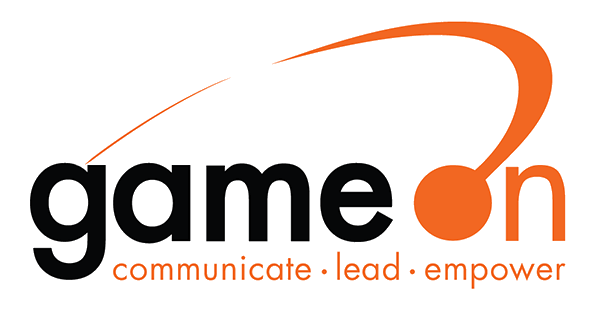 Game On relocated to Bradenton, FL in 2002 in partnership with IMG Academy, as Founder Steve Shenbaum and Business Partner Blair Bloomston created and delivered all communication, leadership, and character development programing for thousands of athletes, teams, executives and corporations. After launching nationally in 2012, Game On maintains its headquarters in Bradenton with a network of expert consultants across the country continuing to work with some of the world’s most recognizable athletes, colleges, and professional sports teams, as well as Fortune 500 companies, the United States government, and all branches of the U.S. Military. 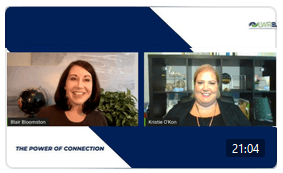 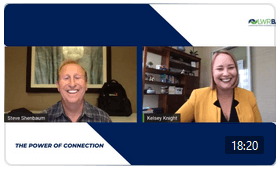 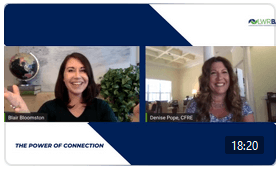 Take the lead and take your place among our communities’ highest-achieving professionals. You’re invited and welcomed to join this year’s Executive Academy.